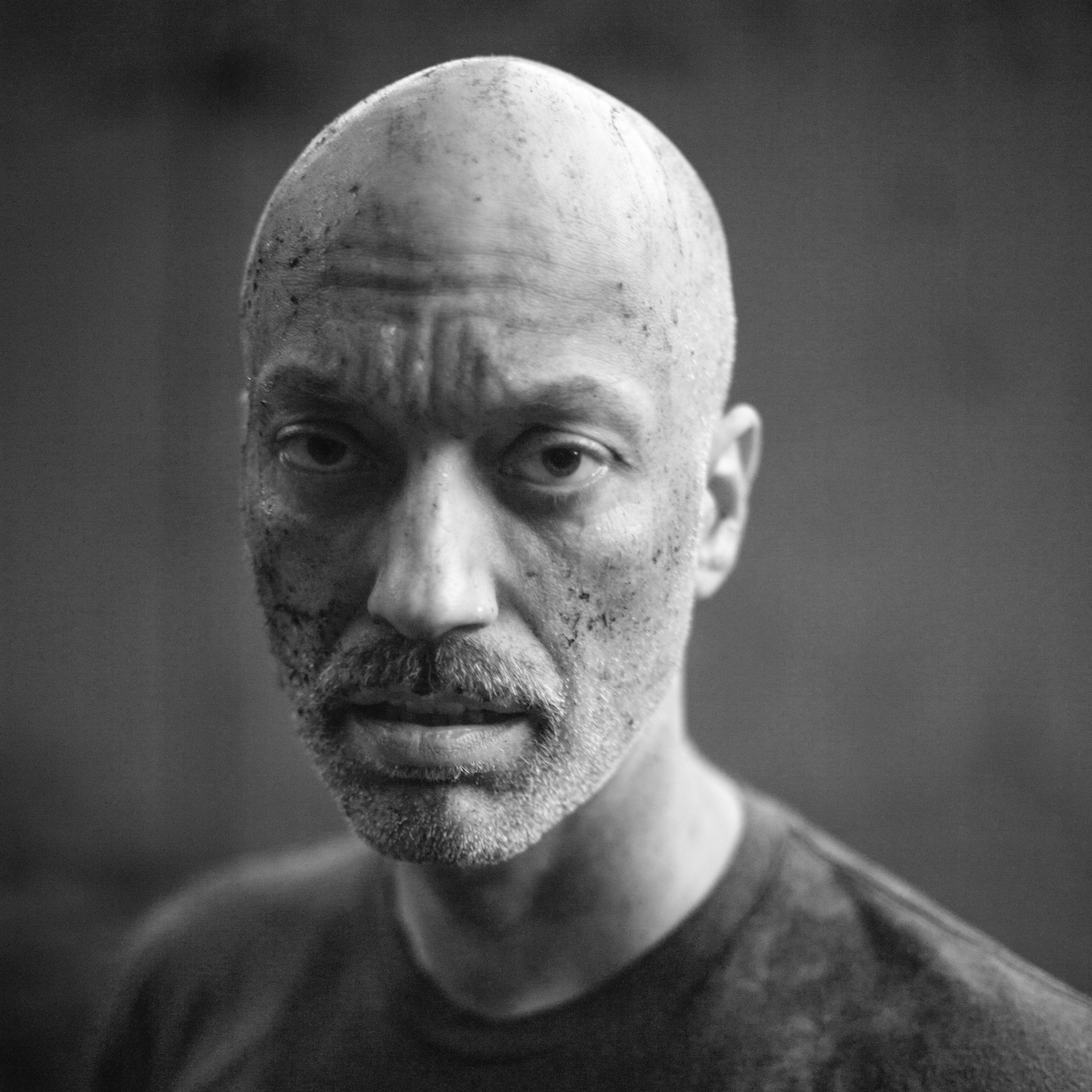 conceived in lisbon and born in berlin, johannes wieland earned his bfa at the amsterdam university of the arts, and worked thereupon in various companies with an extensive array of choreographers. after performing with the béjart ballet lausanne, he relocated to new york city where he received his mfa in contemporary dance and choreography at nyu / tisch school of the arts. while running the company ‘johannes wieland’ in new york, he built from scratch what is now known as the contemporary dance company at the staatstheater of kassel, germany for 15 years, holding positions as a resident choreographer, artistic director and director of the dance department.

his continued cinematic interest led him to making movies and he continues to create multi-disciplinary work through his berlin company mind eraser/johannes wieland. aside from being commissioned and teaching for companies and universities, his critically acclaimed pieces have been invited to tour internationally to festivals and events. johannes is also directing and curating b12 – the festival for contemporary dance and performance art (www.b12.space), which runs annually in berlin.

he is a 1st prize winner of the kurt jooss prize, and has been awarded numerous other prizes, recognitions, scholarships, and grants. johannes is a nominee for the german theater prize der faust in 2016 for his creation you will be removed. he works on non-categorizing art. (www.minderaser.johanneswieland.org)