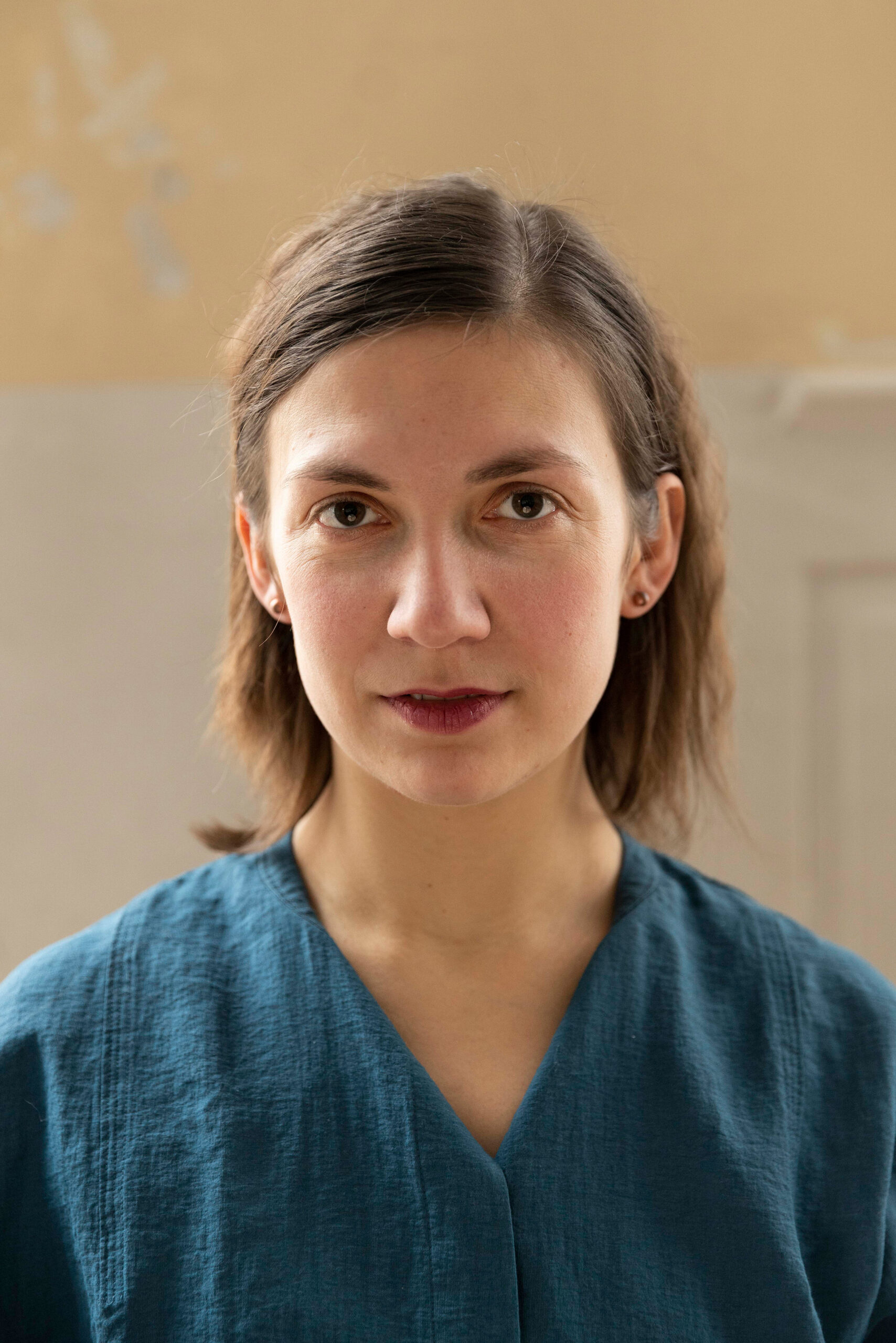 Martina Gunkel has completed her Bachelor degree of Performing Arts at the Fontys Dance Academy in Tilburg, the Netherlands in 2017. Since then she is working as a freelance dancer, choreographer and teacher, first in the Netherlands and now mainly in Stuttgart, Germany. Martina worked a lot in site specific dance project, e.j. with vloeistof (NL), Willi Dorner (AT) and Yolanda Guttiérrez (GER), and in interdisciplinary work, for example with the collective multipluralwesen in Stuttgart. In collaboration with a contemporary circus artist she created her first own piece “It is there. Around the corner.” which is performed at theaters and festivals in Europa and Jordan. Since 2021 she is part of the Performance-Improvisation Group Instant PIG, which is based in Stuttgart. In 2021 Martina becomes a certified Gyrokinesis teacher. 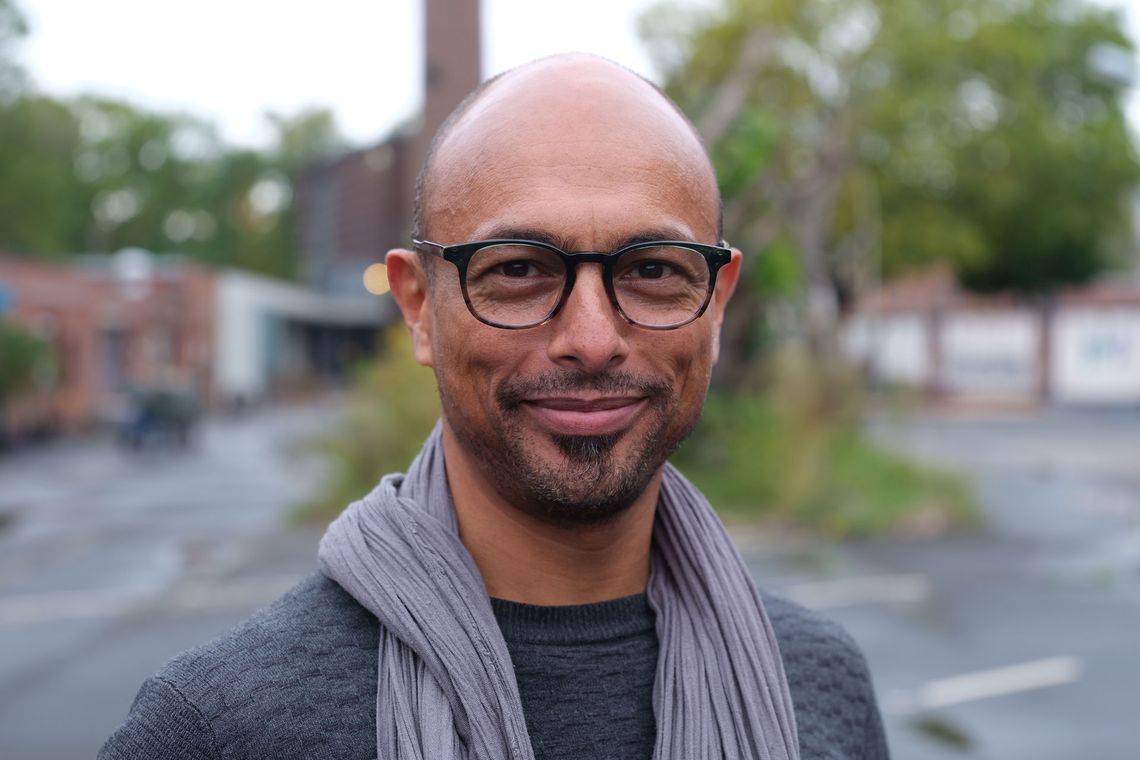 Gregory Livingston is a guest professor at the HZT since the summer term 2021. He received his Masters in Contemporary Dance Education from the HfMDK Frankfurt in 2014, his Bachelor of Fine Arts in Dance from the SUNY Purchase Conservatory of Dance and completed a classical vocal music education. 2019/2020, he performed with Punchdrunk International in “Sleep No More” Shanghai, and years ago returned to New York City as a guest artist with the José Limón Dance Company. Prior to that, he danced with companies in the UK and in Germany and started his career with the City Contemporary Dance Company of Hong Kong. Gregory teaches nationally and internationally for universities, professional arts institutions, and dance companies. He is the European Liaison of the New York Institute of Dance & Education (NYIDE), and Executive, Foundational Faculty of the New York Dance Festival (NYDF) summer intensive. 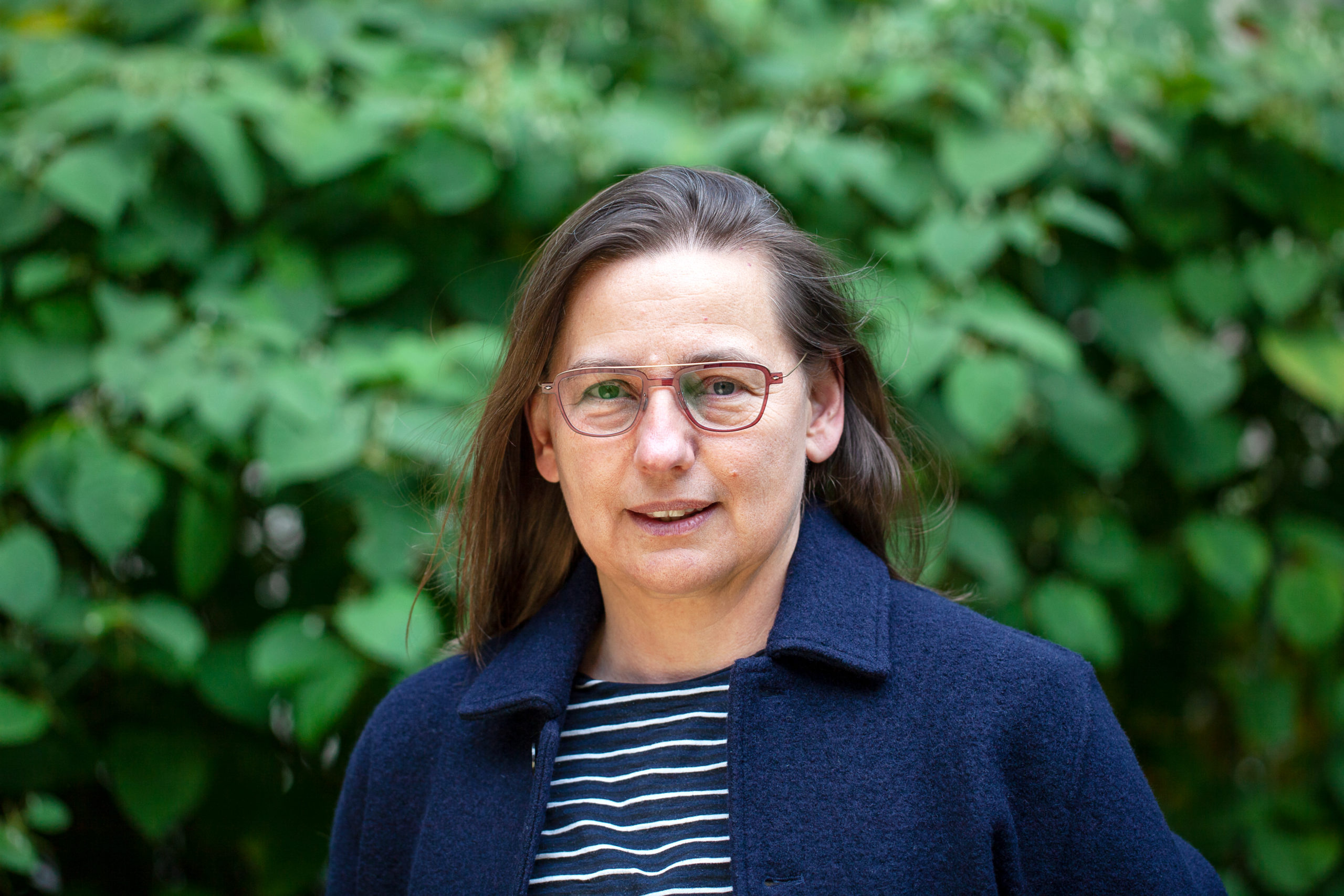 Susanne Triebel is coordinator of the internationally oriented MA Contemporary Dance Education (MA CoDE) and lecturer at BAtanz. Before completing her MA in Contemporary Dance Education in 2009, she danced for several years at city and state theaters and in the freelance scene. Since 2012, she has supervised teaching projects and teaching rehearsals in MA CoDE and teaches in BAtanz. In the expert commission Body and Movement at HfMDK she is responsible for the organization and content of the offers of THE ARTIST’S BODY and advocates for the implementation of movement in artistic education. She has been a member of the AK|T speaker group since 2017 and 1st speaker of the Dance Education Conference since two years. 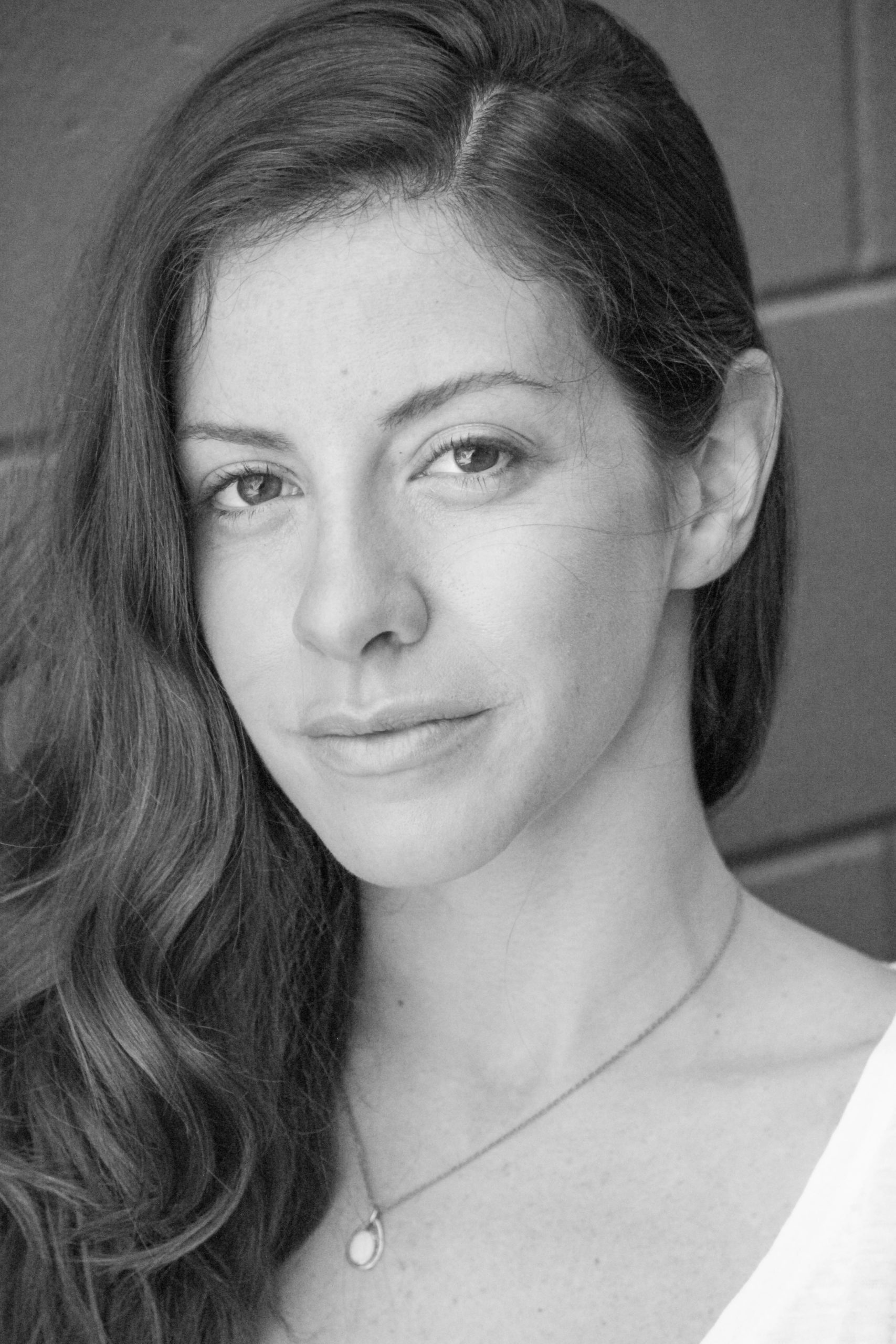 Katelyn Skelley is a dancer working in the realm of education, research and performance. She holds a BFA in dance from New York University and a MA in Contemporary Dance Education from the Frankfurt University of Music and Performing Arts. Katelyn has a Lehrauftrag at HfMDK and initiated the platform re-dance in 2020 that centers parenting dancers, through which she pursues her master thesis research on the theme of Motherhood and Dance. 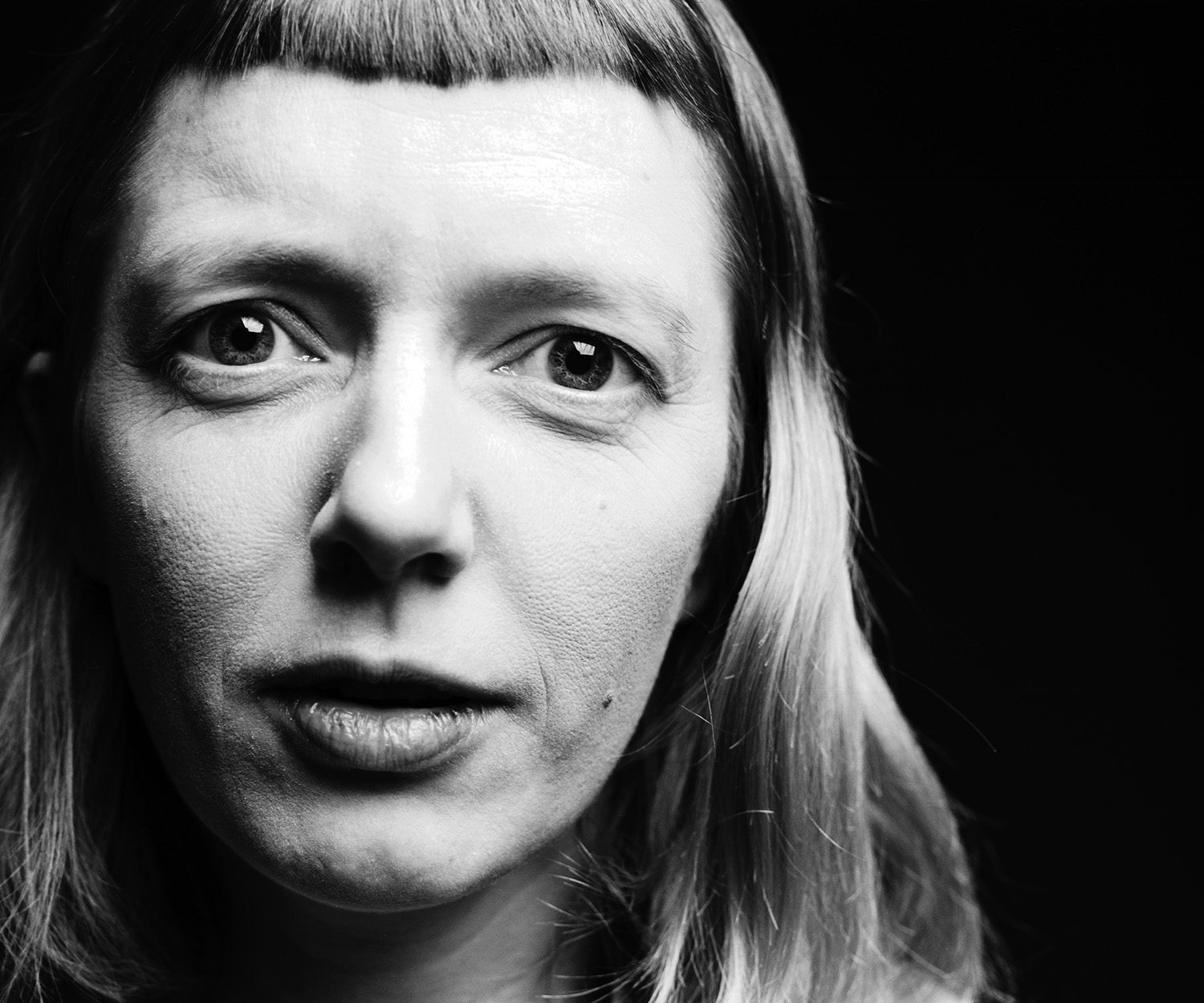 The Berlin-based dancer and choreographer Isabelle Schad studied classical dance in Stuttgart, and worked with numerous choreographers before beginning to develop her own works in 1999. Her research concentrates on the relationships between bodies, choreography, (re)presentation, form and experience, and sees physical praxis as a place for learning processes, community and political participation. Isabelles work is situated between dance, performance and visual art. Her innovative projects are shown around the world in various contexts at festivals, museums or theatre spaces. She teaches internationally and is co-organiser of the work space Tanzhalle Wiesenburg in Berlin. Isabelle Schad is a daily practitioner of Zen shiatsu and aikido zen. In the frame of Deutscher Tanzpreis 2019, Schad was honored for outstanding artistic developments in contemporary dance.

She studied Painting before going into performance, Studied Physical Theater in Santiago de Chile, Theater Anthropology in Barcelona and  Contemporary Dance and Choreography in Mexico, Barcelona, Salzburg (SEAD) and Montpellier (Ex.e.r.ce Choreographic Centre Montpellier) . In 2006 she received the danceWEB scholarship and in 2007 the scholarship for Young Choreographers from Tanzquartier Wien. In 2018 she was awarded with the Fonca Arts grant from the Mexican Government.

Since 2008 she leads the gallery space specialized in expanded choreography and performance nadaLokal in Vienna which she founded together with the Swiss Visual Artist Daniel Zimmermann. Currently works on the realisation of the long-term project Endangered Human Movements, concerned with the re appearance of ancestral forms of  movements and cultural practices. Four volumes of research in the scope of this project have been already realised which include performances, Installations, Videos, publications, curatorial frames, workshop and lectures. She is a research fellow at DAS THIRD, from the department of Theatre, Dance and Performance at Amsterdam University of the Arts. 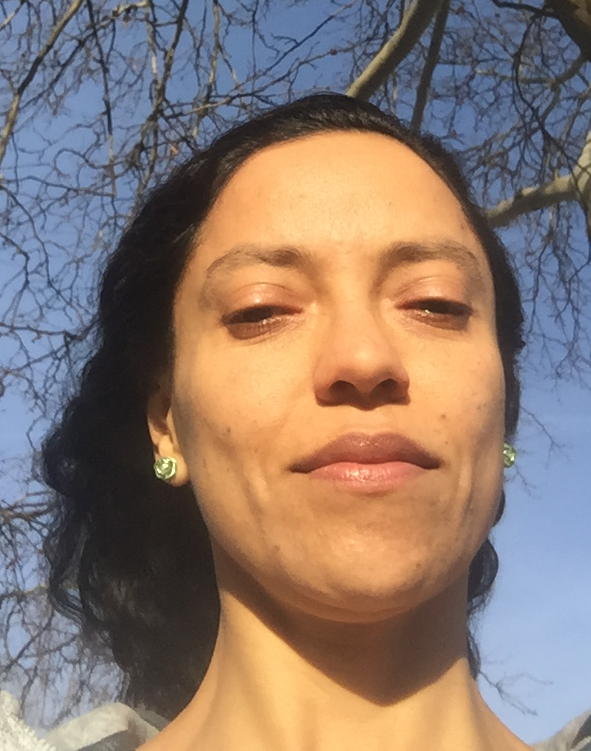 Lina Venegas (COL/PE/AT) Dancer, performer and choreographer with engineering background and Colombian – Peruvian roots, based in Austria. Her artistic work focuses on cultural and social contents and it has been presented in diverse contexts in Austria (Odeon Theater Wien, Argekultur Salzburg, Festspielhaus St Pölten, Schlossmuseum and Landesgalerie Linz, a.o.), Colombia (Alzate Avendaño Theater, Delia Zapata Theater, Artestudio Bogota), Japan (Saitama Arts Theater), Peru and Ghana. She holds a BA and MA in Contemporary Dance, Movement Research and Pedagogy from the Bruckner University in Linz, and an MS in Engineering from Los Andes University in Bogota. In Colombia she has collaborated on sustainable development projects with the Ministry of Environment, United Nations and NGOs, and coordinated the cultural space Artestudio Bogota. She has danced with Odeon Theater Vienna, featured in performances by Amanda Piña/nadaproductions, Kandis Williams, Fanni Futterknecht, Renato Zanella, Tanzfabrik-wien, ObjêtsFax Co, a.o., and has taught dance in different artistic and community based contexts. 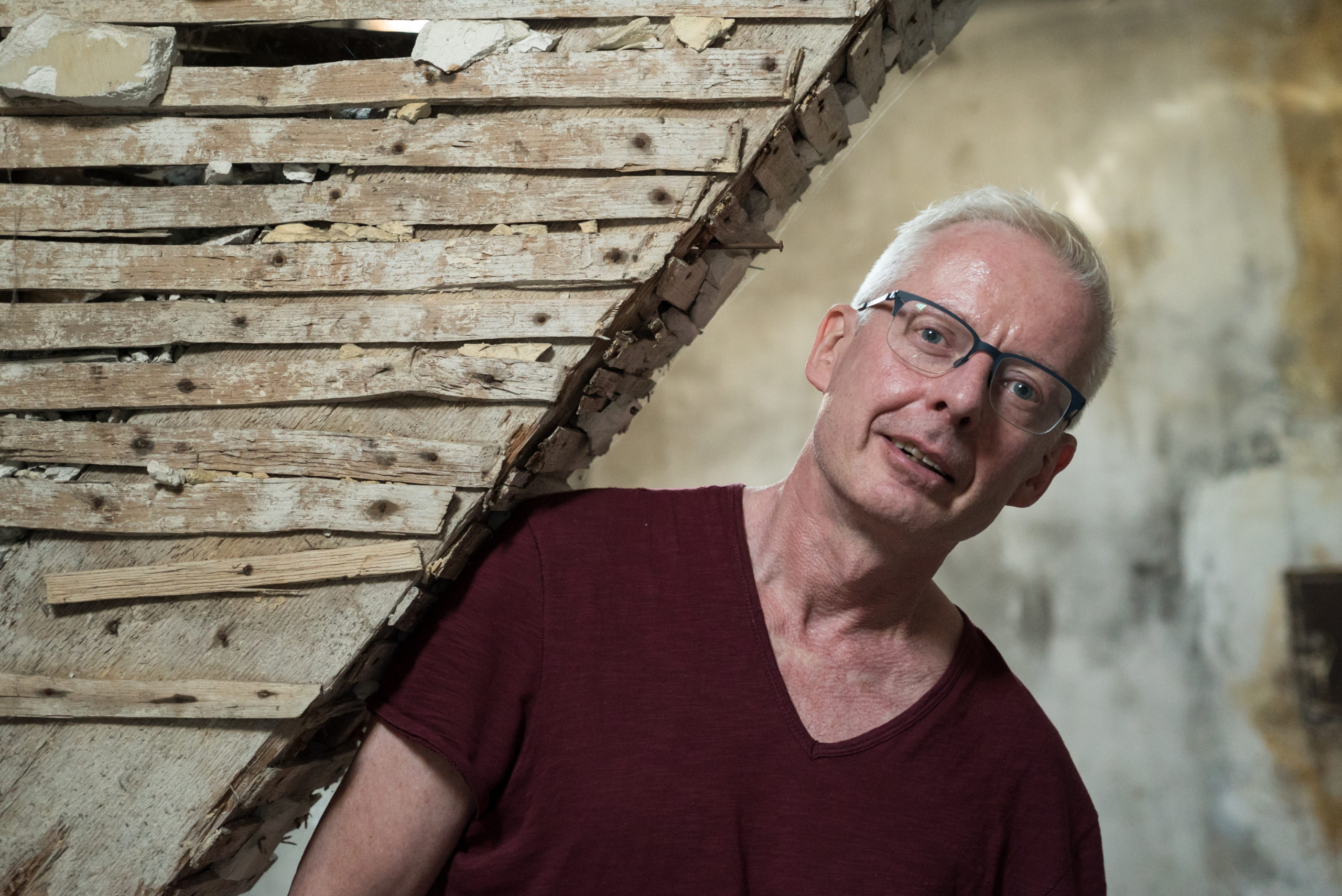 Since 2001 professorship for contemporary dance at the HfMDK Frankfurt am Main. He is the director of the dance department. His artistic work is characterized by consistent movement research that examines communication possibilities in / about / through dance in the context of the social and societal environment. In doing so, he combines theoretical aspects with physical practice, writing with choreography and creates image-, sound-, possibility-spaces. 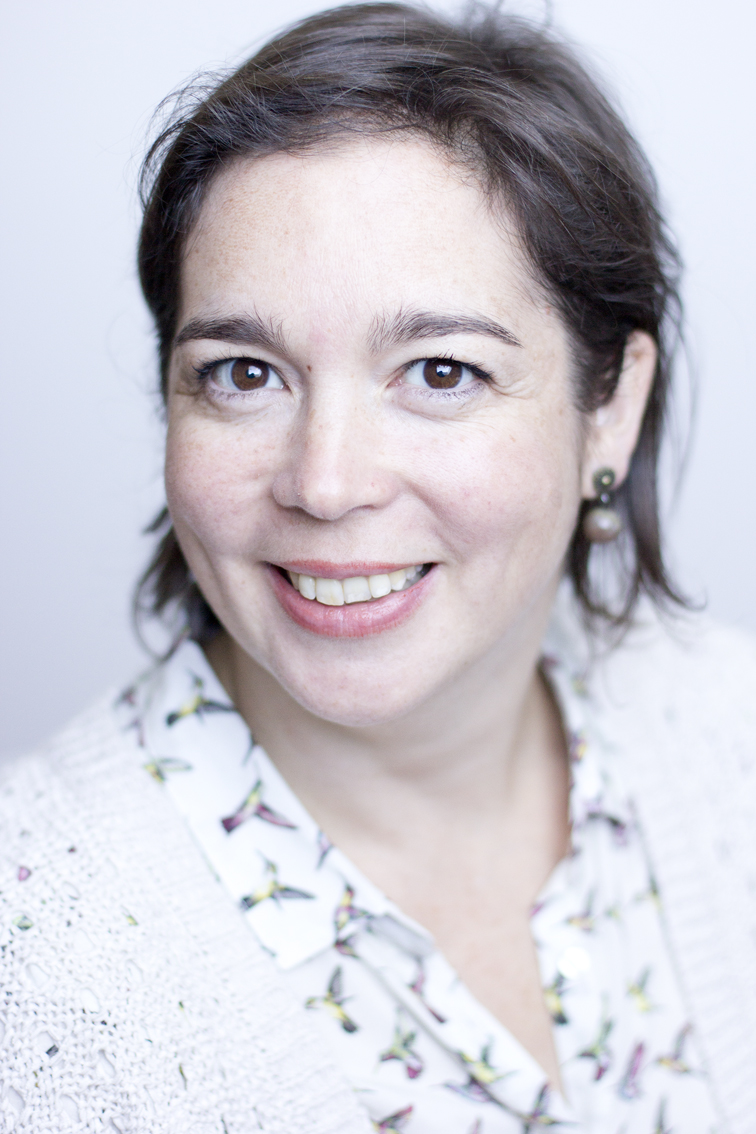 Pilar Murube was born in Seville, Spain, and completed her ballet training at the John Cranko School in Stuttgart before moving in a contemporary direction as a dancer with Marco Santi. She is a freelance dancer, assistant and choreographer, and has worked for companies including the Marco Santi Dance Ensemble, the Nina Kurzeja Company and Co-Laps. Since 2014 she has worked primarily as a teacher of classical ballet and contemporary dance for children, adults and professional and amateur dancers.