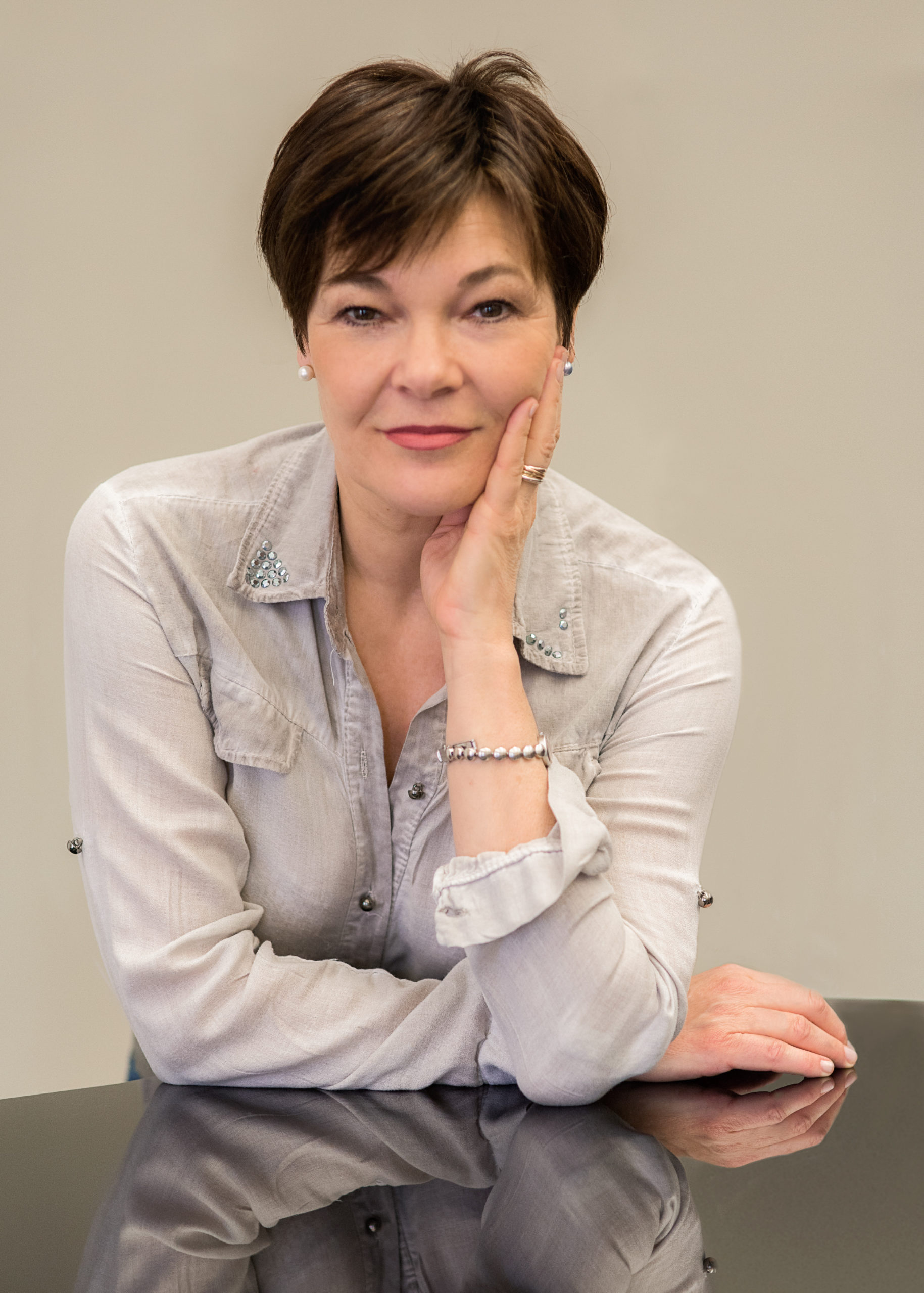 In 1989, after meeting William Forsythe, she joined Ballett Frankfurt to which she remained loyal for over 13 years. As holder of pedagogic dance diploma, she is a regular guest teacher for ballet classical, repertory and “Improvisation Technolgies” of William Forsythe, in universities and ballet companies in Germany, France, Italy, Japan, she is the choreographic assistant of William Forsythe and she was given the responsibility for the realization of some of his pieces. She has worked in the most important dance companies of the world. She is the author of the book of photographs “DETAIL-FORSYTHE” (Éditions Complexe, co-edited by Arte Editions).