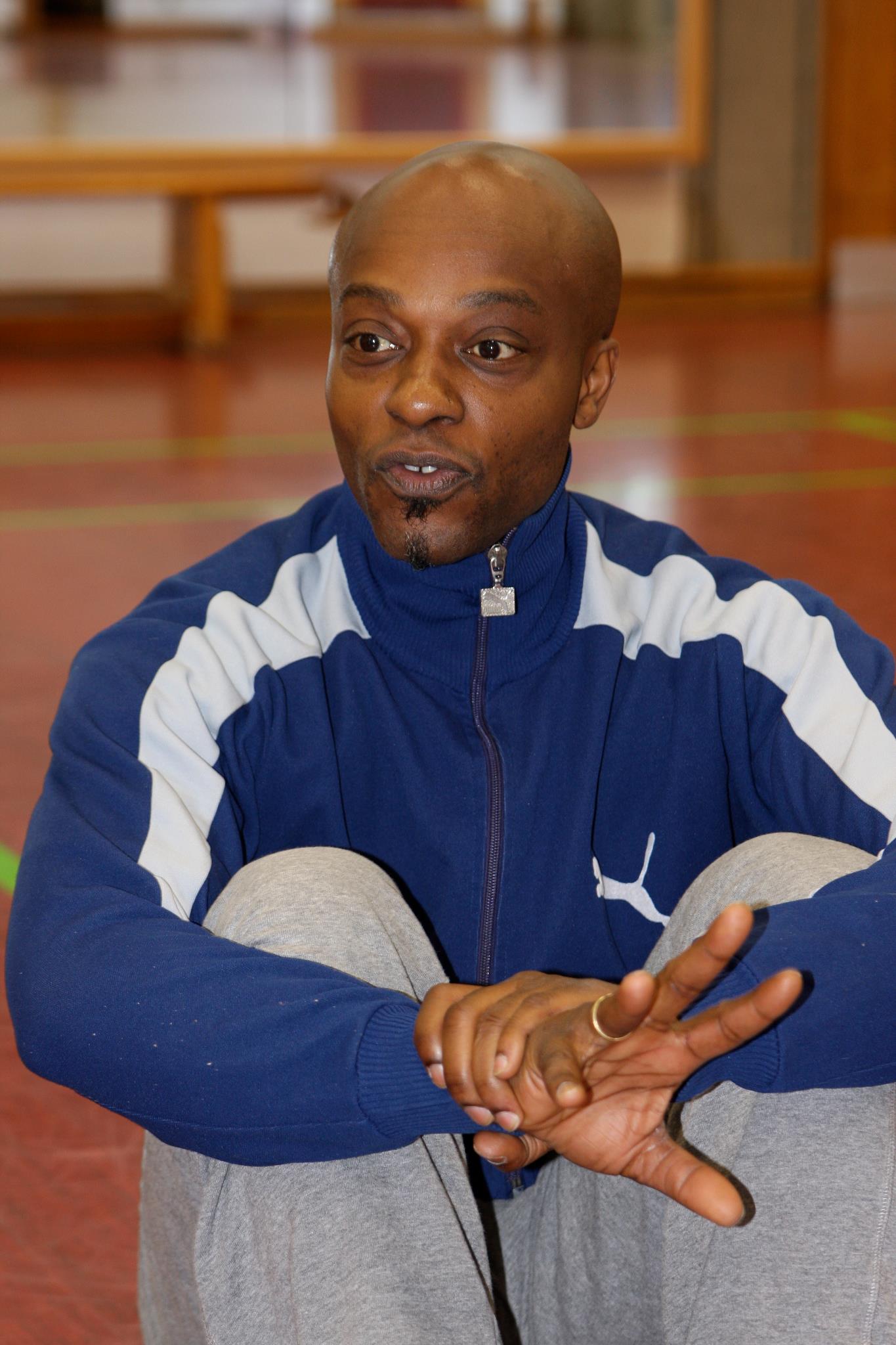 Jean-Hugues was born in Avignon (France) and completed his dance training at the conservatory there. He developed and honed his Modern Dance technique while working with the choreographer Anne-Marie Porras in Montpellier. He completed his diplôme d’état in 1993, was an assistant to Anne-Marie Porras and taught at her school, Epsedanse. As an instructor, choreographer and dancer, Jean-Hugues Assohoto is in high demand and has taught all over the world, including in France, Germany, Japan, Italy, Spain, Slovenia, the Caribbean, Africa and Israel. In 1999 he became a dancer at the Nationaltheater Mannheim, where he worked with choreographers including Philipp Talard, Bruno Jacquin, Jeanne Renshaw, Marc McClain and Antonio Gomez. He then danced for the Dance Theatre Heidelberg under the supervision of Irina Paul. He also worked as a freelance choreographer and managed a range of projects for the HD/MA Theatre and the Choré-Ame Dance Company. He currently teaches Contemporary Dance at the Frankfurt University of Music and Performing Arts and at the State Ballet School of Berlin [Staatliche Ballettschule Berlin].