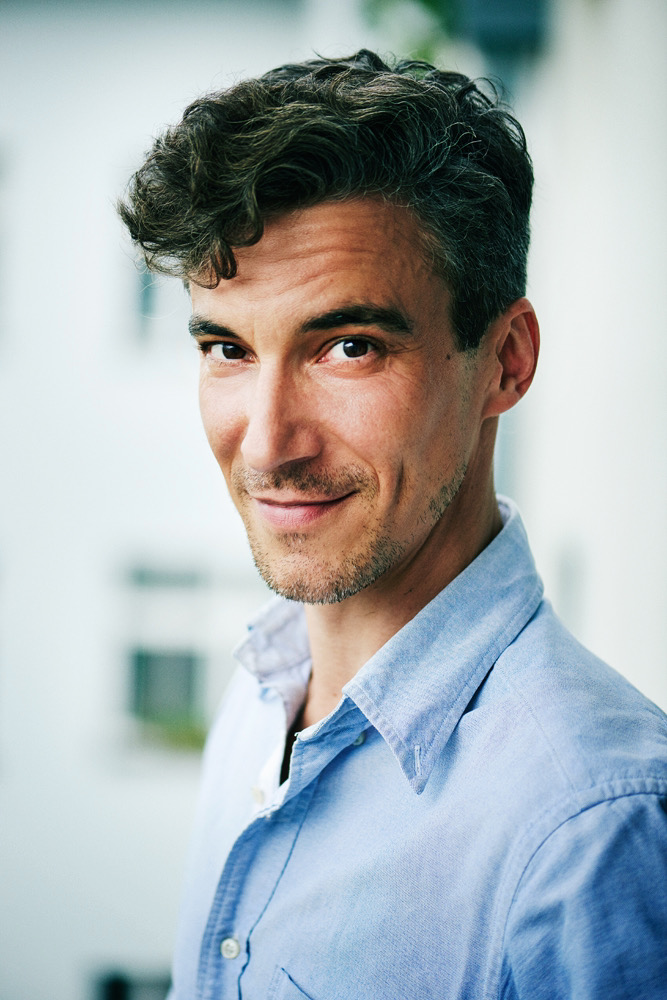 Prof. Jens Weber was born in Berlin, where he completed his dance studies at the Staatliche Ballettschule Berlin. After graduation, he joined the ballet company of the State Opera Berlin. In 1998, he was appointed principal dancer by director Michaël Denard. Weber has performed with numerous international ballet companies, including Ballet Zurich, Queensland Ballet (Australia), Les Ballets de Monte Carlo and Morphoses in NYC. Additionally, he studied acting in NYC, Los Angeles and Berlin. During and after his active dance career, Weber taught ballet classes at the Architanz Studio in Tokyo, the Peridance Capezio Center in New York and the Center of Dance in Berlin. In recent years he has been engaged as ballet master at the Staatstheater Augsburg and the Theater Plauen Zwickau. He is a constant guest teacher with Theater Koblenz and the Friedrichstadtpalast Berlin. Weber completed his studies as a dance pedagogue at the Centre National de Danse in Paris and the Palucca Hochschule in Dresden. In Sept. 2021 Jens Weber was appointed Professor for Classical Dance at the Folkwang University of the Arts.