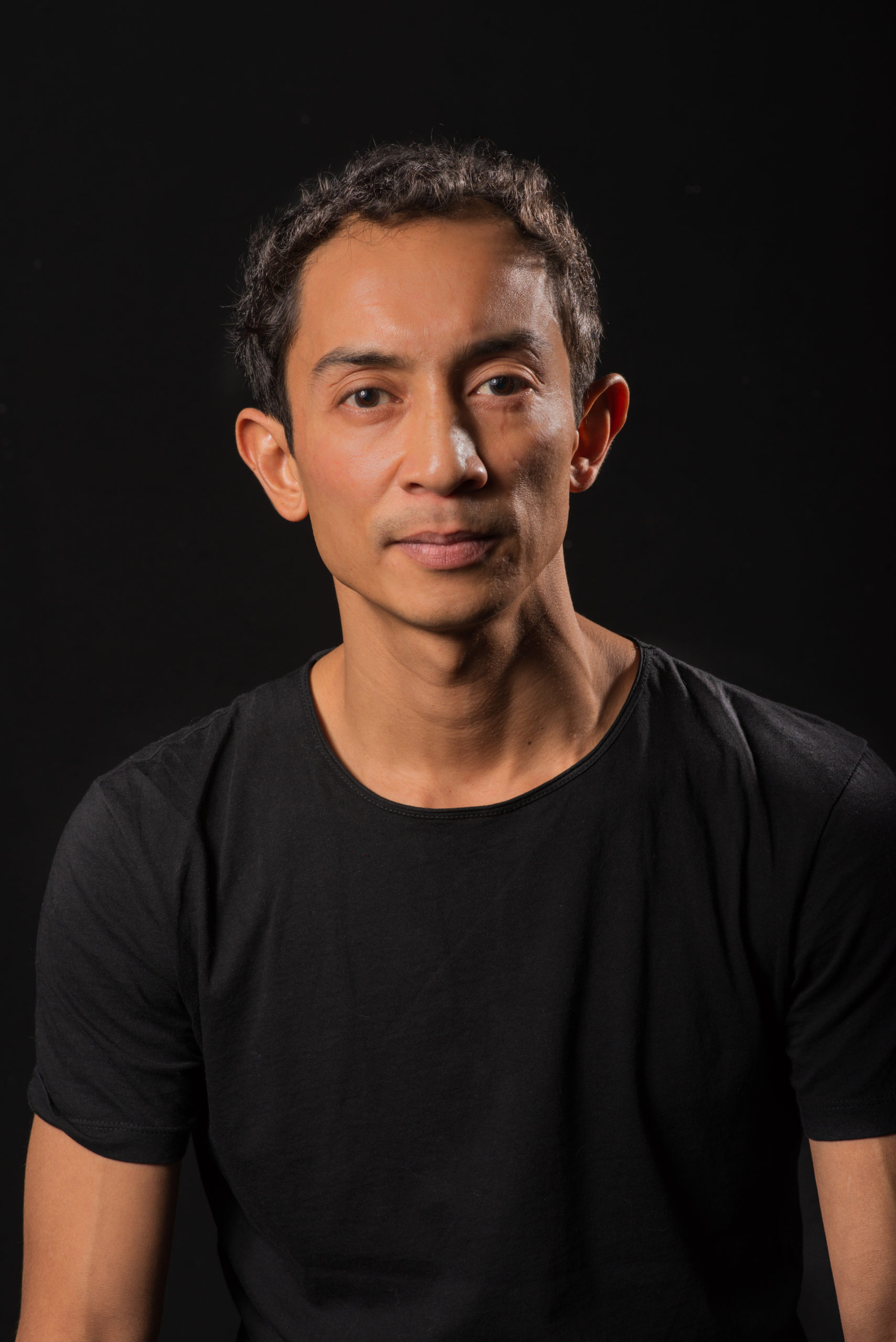 David Russo is a dancer, choreographer and dance instructor. After training at the John Cranko School in Stuttgart he was a solo dancer in Saarbrücken as well as at the Staatstheater am Gärtnerplatz, a national theatre in Munich, the city where he lives and works today. Alongside his permanent engagements, since 2004 he has regularly choreographed individual pieces for a range of institutions, including the Birgit Keil Dance Foundation, the Ballet Philippines, the Universal Ballet in Seoul and the Ballett Dortmund. He also organises community evenings with dance professionals and transdisciplinary performances on Munich’s independent scene. Since early September 2010 he has been a teacher at the Ballet Academy of the University of Music and Performing Arts Munich [Hochschule für Musik und Theater München, HMTM]. In 2019 he founded the dancer initiative TanzQuelle, a project to build self-confidence and solidarity among Munich-based dance professionals.